We are often asked to build around, and into existing structures. Being able to digitally manipulate a 3D representative model of the existing structure within our CAD programs, greatly aids us in ensuring an accurate fit and thus minimising on site disturbance.

We have blogged previously (here) about Building Information Modelling (BIM) and how it is gradually becoming the norm in the construction industry. One of the major benefits of BIM is the ability to further develop your design ideas at an earlier stage of the project than would have been possible, even as little as 5 years ago.

A major driver of this is the improvement in digital photogrammetric techniques, whereby laser measuring and photography is intrinsically linked to provide a powerful 3D measurement and data collection solution.

How this helps BIM, is the ability to capture large, high quality, point cloud datasets that enable you to not only take measurements, but understand the positional relationships between different aspects of the existing building structure. an example of this can be seen in the image below. 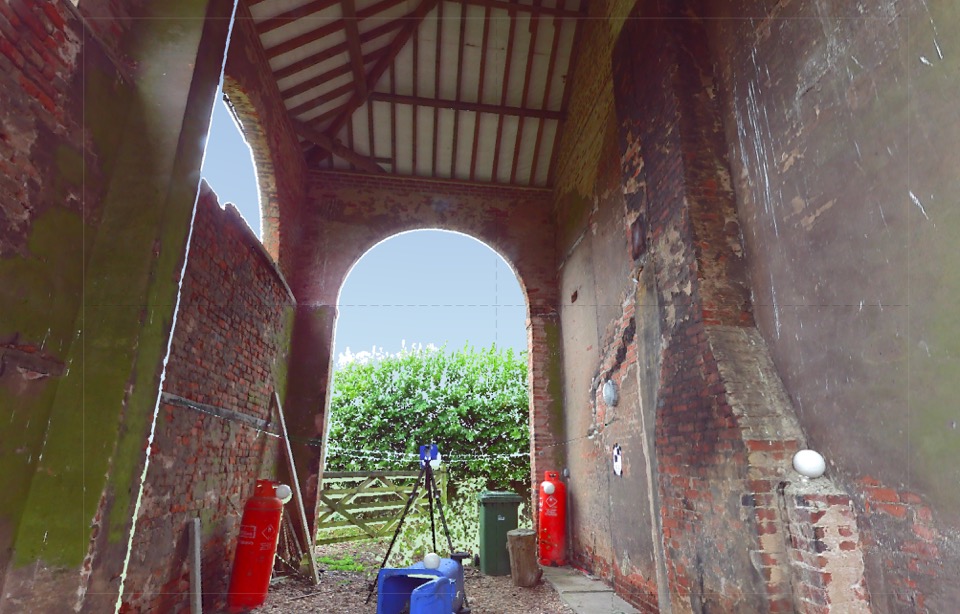 Point clouds are a dataset of points that are each assigned a three-dimensional coordinate, this dataset helps digitally represent an existing physical location (think terrain, structures etc). Once complete, this dataset can be manipulated with Computer Aided Design (CAD ) software to provide us with more information than can be achieved with a traditional hand measured walk round survey.

The short video below gives a brief view of how this data is represented within the CAD software. The ability to walkthrough the existing structure is a powerful tool in the design process. Further benefits, include being able to design the 3D CAD model of the proposed construction works around the Point Cloud, this helps us to provide the client with a realistic representation of the proposed design.

That said, we have no doubt that point clouds are here to stay, with them becoming increasingly used as part of the mainstream, construction design process. As far as we are concerned, this can only be a good thing!

With the Larch Timber Frame installed and finished in the August of 2013, and the finished building completed in 2014. EmanuelHendry were privileged to be invited to attend the Royal visit of HRH Prince Charles & Camilla, to the St Agnes Island hall in the July of 2015. 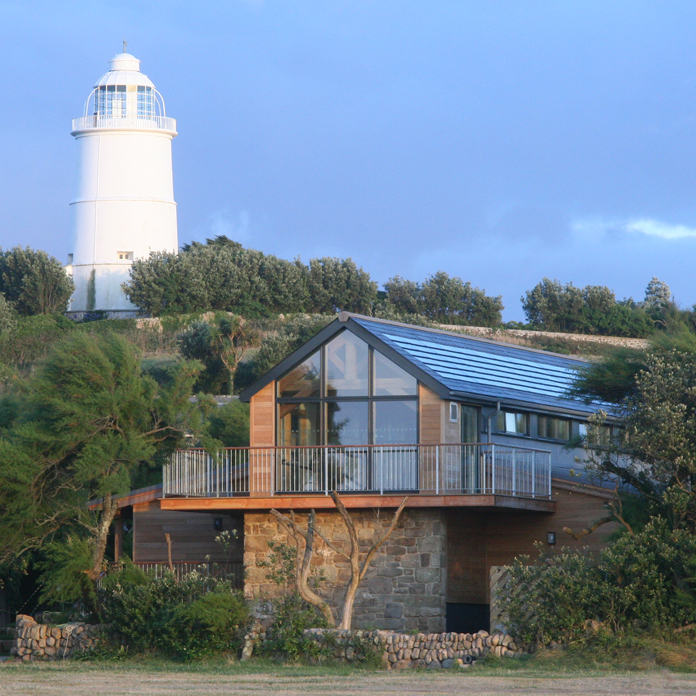 The visit was scheduled during the Royal couples recent trip to the Isles of Scilly, part of the Duchy estate, it was the first time in 10 years they has visited St Agnes. The Duchy had asked to meet the local team behind the fundraising and bringing the building to fruition; as well as the Architects PBWC and EmanuelHendry who provided the structural carpentry and Larch timber frame. 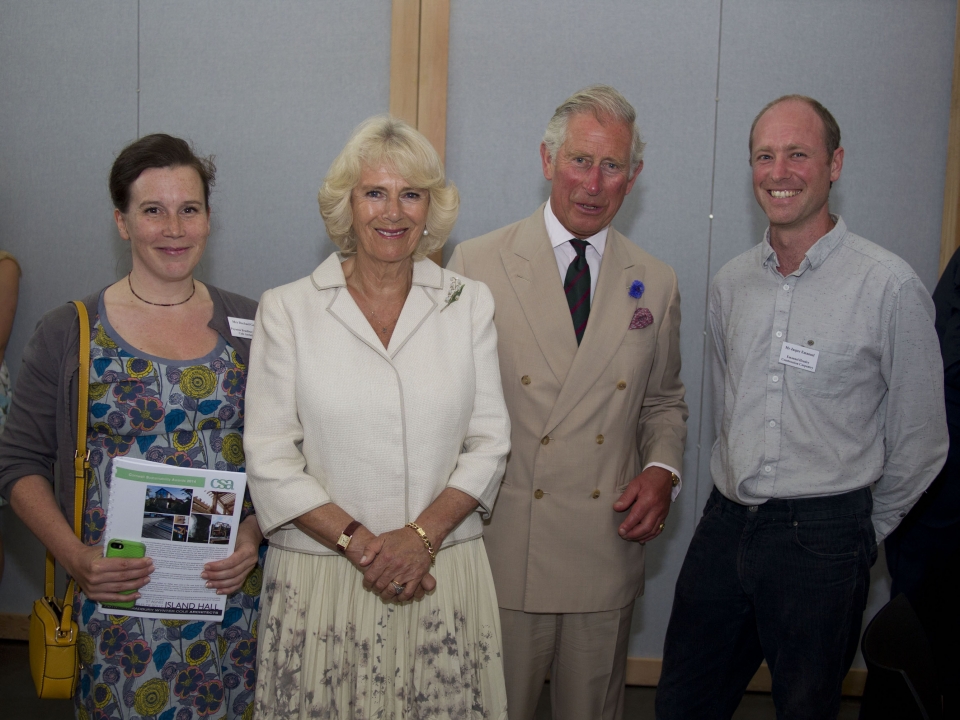 Charles was very interested to find out about our company, how we operate in the west country using local materials in our sustainable timber design, and about our apprenticeship scheme where we train up young carpenters from around the world as well as the local community. 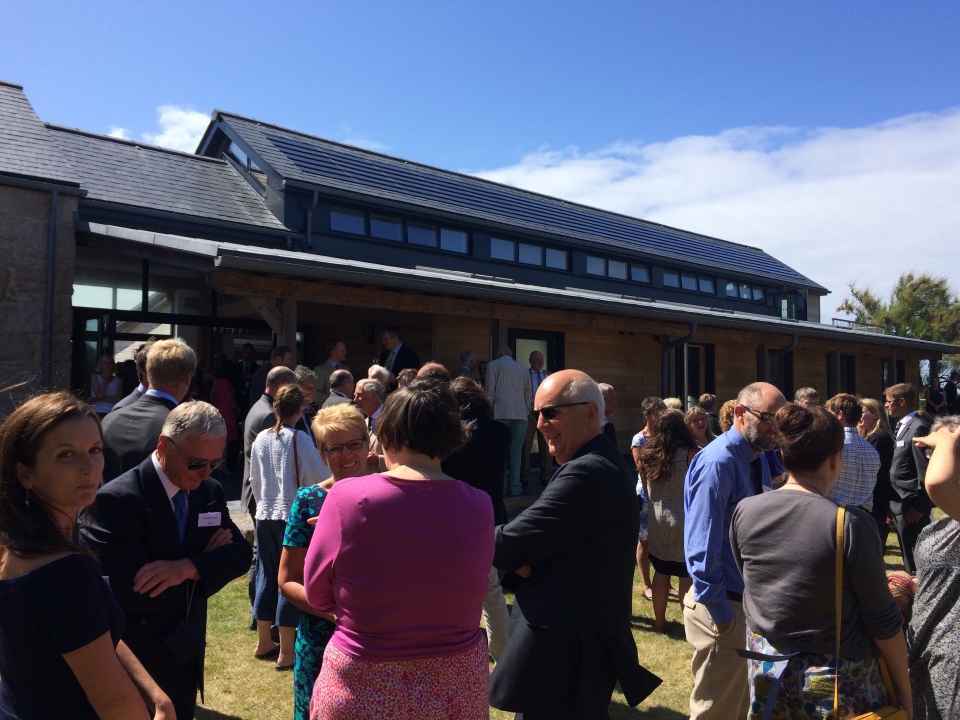 Both Charles and Camila seemed genuinely impressed with the architecture and timber framing and thought that the popularity in contemporary timber framing was a very good thing.

Rachael Gaunt the Architect from PBWC who obtained the planning and designed the concept joined us to talk about the building and were keen to promote EmanuelHendry as a key part of the success of the project.   The project has now gone on to win a number of awards, including most recently, Cornwall Sustainability awards. 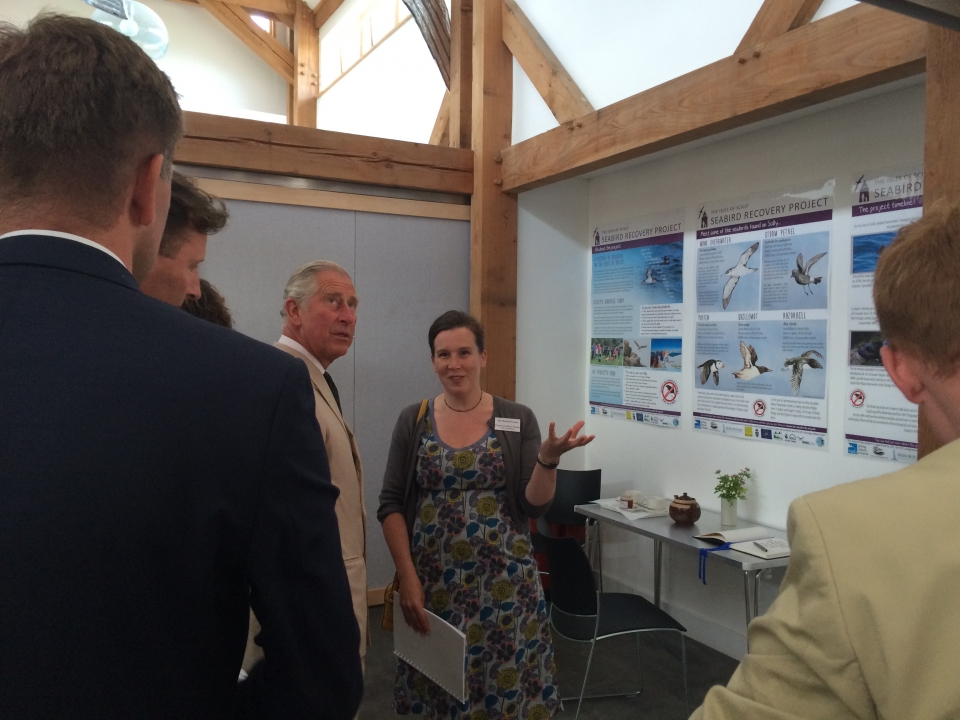 At the end of the visit Charles was asked to unveil a slate marking the date of the visit. 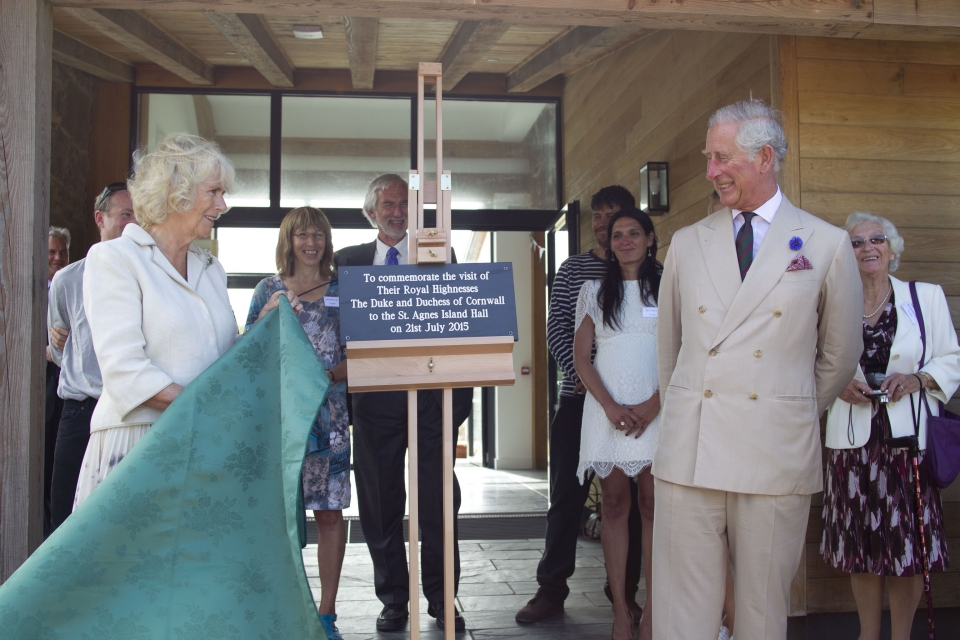